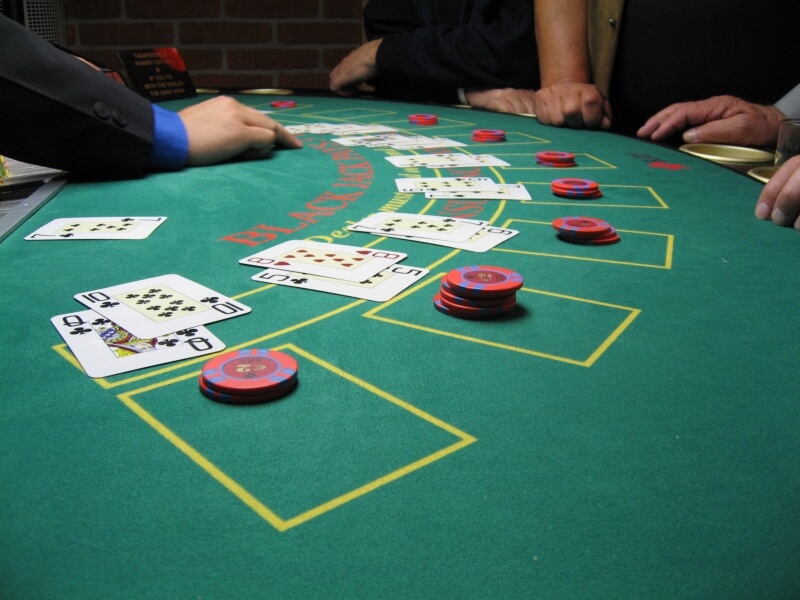 At the end of the 20th century these Blackjack tournaments lost their popularity for a while as casinos no longer offered them as they usually drew card counters.

How does it Work

The objective of a Blackjack tournament is to win against the dealer and by winning more chips than the other players at the table.  New Zealand players will be asked to pay an entry fee in order to join a Blackjack tournament and this goes into what is known as the prize pool.  Most online casinos will take a small percentage of the pool to cover their costs.  Each player will be given chips or credits to play with, this is known as the starting stack.  Blackjack tournaments can be played as a single round or multiple rounds.  For each round players will either have a fixed number of hands or a fixed time period.  Players will play the game as they usually would, winning or losing against the dealer.  After each hand the order of play will change which means the same player does not go first every time.

Rules will differ depending on the tournament and if a single round has been played the chips are totalled to determine the winner, the player who has the most chips.  The money is then paid out according to the payout schedule.  In some New Zealand Blackjack tournaments the winner sometimes wins all the money in the pool while some tournaments divide up the pool among the players.  With regard to multiple Blackjack rounds, there are often eliminations at the end of each round.  The eliminations are determined by the winnings of each player at the end of each round.  This will continue until a winner is left. 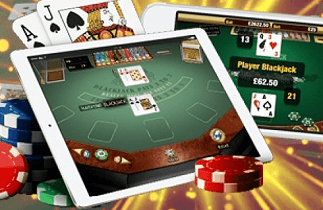 New Zealand players should take advantage of freerolls as they are free to enter, but there is some prize money, albeit low, up for grabs.  Freerolls are often offered by online casinos as an incentive to new players.  Guaranteed Blackjack tournaments have a minimum prize pool no matter how many players enter.  New Zealand players can also choose Satellite tournaments which do not have cash payouts but players can progress to higher value tournaments.

Blackjack tournaments offer New Zealand players the chance to play against the casino dealer and against the other players at the table in order to stand in line for the prize pool payout.